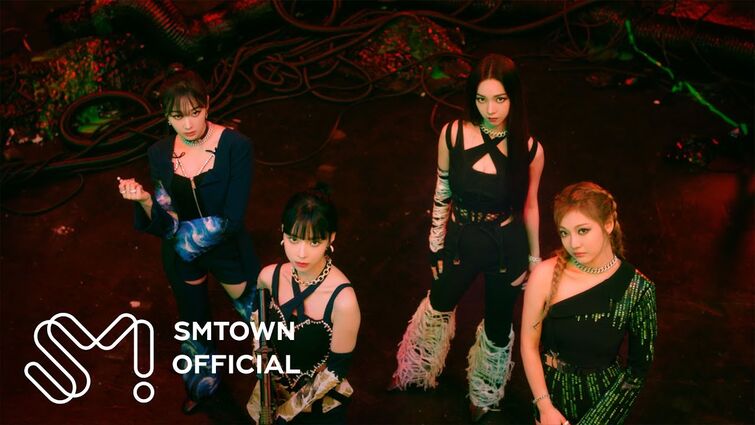 I am sorry for posting this theory late. Anyways, let's go right into this review.

A lot of people think this concept is similar to that of PURPLE KISS's MemeM. I do see some similarities between the two concepts, especially for their main chorus, as well as their concepts in the MV. I love how aespa always has a consistent futuristic concept, as I am an avid fan of science fiction. My favorite novel is Brave New World, which is a science fiction novel. Savage and MemeM both have a futuristic setting in the MV. Savage, like MemeM, has several similarities to that of Brave New World due to its futuristic setting and its use of the word Savage which is coincidentally the nickname of one of its characters, John, in the novel. However, I feel that unlike MemeM Savage is not based on the novel, but based on their debut concept in Black Mamba and SM’s universe that SM created. MemeM has a storyline involving memories being stolen which is similar to the conditioning in Brave New World, but Savage does not have any of these references asides from its futuristic setting and its use of the word "Savage".

Anyways, onto my theory and review. My theory about the storyline behind Savage is that the girls are trying to fight against Black Mamba and did so unsuccessfully. If you recall, Black Mamba is a snake who destroyed the interaction between aespa and their avatars. In one of its settings, it takes place in a dark area, which shows that their society has been destroyed. 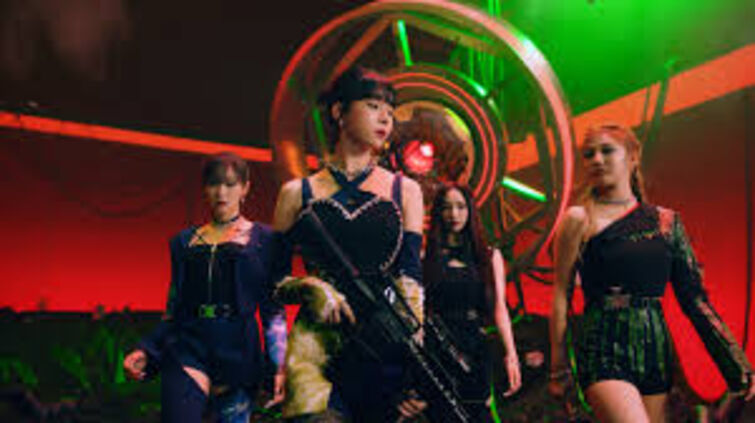 In Savage, we got to see Giselle and Karina rap, which they did not get to showcase in their debut MV or Forever, their second single. We also got to see the avatars of the members dancing along with them, as well as cartoon versions of the members. 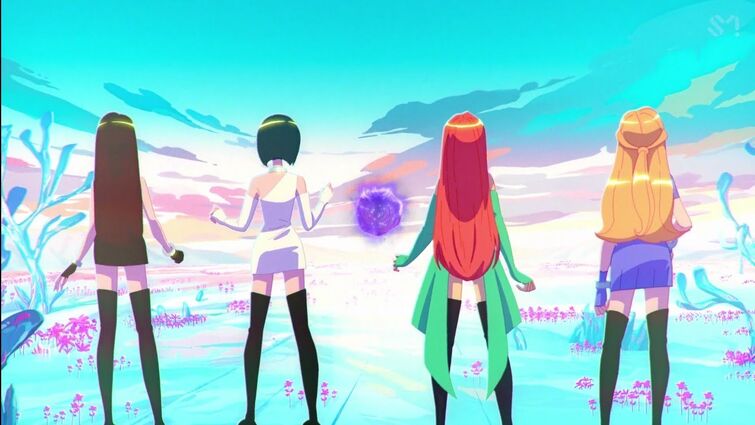 Savage was a great music video made by Aespa. I want to take the time to review the vocals, rap, and dance of Savage. Overall, here are my rankings:

Overall: 9/10 (Could have improved dance movements, otherwise this is an amazing MV)

Vocals: 9/10 (They showcased their vocal talents but they were not as strong as PURPLE KISS’s vocals in MemeM)

Dance: 8/10 (They could have made some improvement in their dance skills)

Have a nice day!

Savage (song)
No replies yet. Be the first!

What do you think?