For other articles titled "Black Mamba" go here for the disambiguations.

“Black Mamba” is a powerful dance song with a signature synth sound and a strong bass. It has a catchy hook that resembles the chanting of a spell.

On November 2, 2020, S.M. Entertainment announced that aespa would be making their debut with the digital single Black Mamba.

On November 19th, aespa performed "Black Mamba" for the first time through their Youtube channel by using an AR camera that projects a virtual scene of a fantastical world in real-time.

The music video for Black Mamba surpassed 100 million views in 51 days, becoming the fastest Kpop debut music video to do so. In celebration of this achievement S.M. Entertainment released a special dance practice of the song. 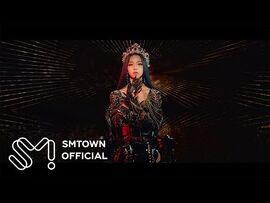 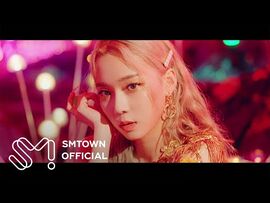 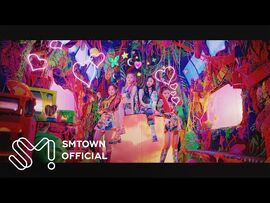 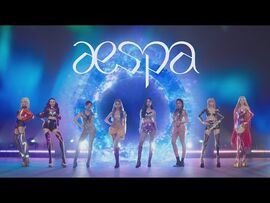 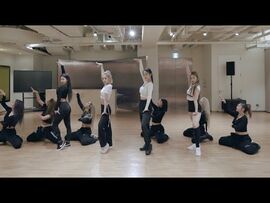 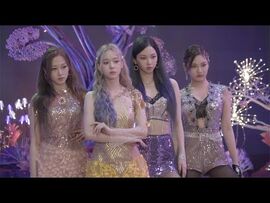 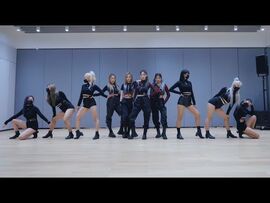 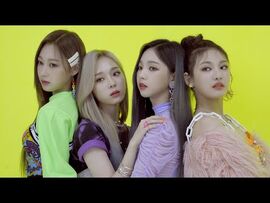 Retrieved from "https://aespa.fandom.com/wiki/Black_Mamba_(single)?oldid=5585"
Community content is available under CC-BY-SA unless otherwise noted.