Lee Soo-man
Forever (약속) is the second digital single by aespa. It was released on February 5, 2021.

Forever is the remake of the same name song by Yoo Young Jin as a part of S.M. Entertainment’s holiday album “Winter Vacation in SMTOWN.com” in 2000.

The song is a mid-tempo ballad with an acoustic guitar sound and warm lyrics about promising forever to a loved one. It will showcase a different side of aespa, from their powerful debut song Black Mamba. Yoo Young Jin is said to have personally rearranged the song for the group.[1]

On January 21, 2021, Cheon-hoon of Sonic Korea Mastering Studio teased Aespa's comeback single, titled "Forever". The teaser was taken down a few hours after being posted.[2]

On January 29, 2021, aespa's official Twitter account promoted the hashtag #늘_네_옆에_난_서있을게 (#I_will_always_stand_by_your_side). It was later revealed that the group would release the single "Forever" on February 5.[3][4]

On February 4, 2021, SM made a statement stating that aespa will be releasing three performance videos that show a variety of concepts on the 6th, 8th, and 10th.[5] A couple hours later, the M/V teaser for “Forever” was released on SMTOWN’s YouTube channel. 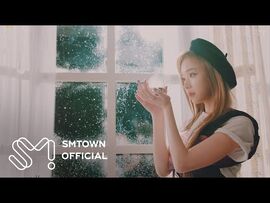 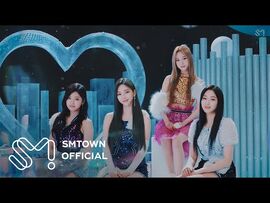 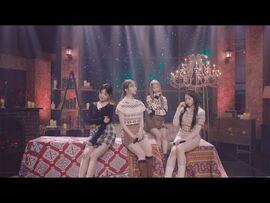 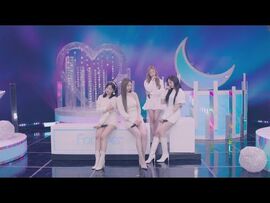 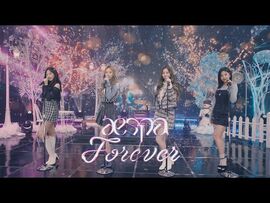 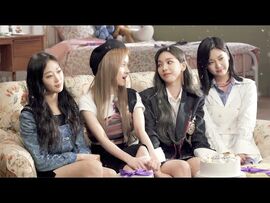 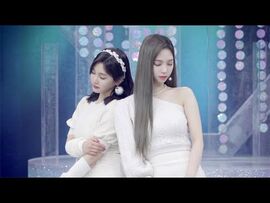 Aespa 에스파 'Forever (약속)' The Performance Stage Behind The Scenes

Retrieved from "https://aespa.fandom.com/wiki/Forever_(single)?oldid=6052"
Community content is available under CC-BY-SA unless otherwise noted.