On October 28, 2020, during a press conference, a video showing the final lineup of Aespa revealed Giselle to be a member. She was officially revealed as a member of aespa on October 30. 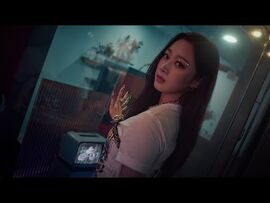